No other artist's music felt or sounded like Leonard Cohen's. Yet his work resonated across generations. Canada and the world will miss him.

Next year can only be better. Seeing Leonard Cohen walking on St Laurent street when I was 21 was enough to make me feel like I had a home

very upsetting news 2 learn of Leonard's passing. the world has 1 less gentle soul tnight. we thank u 4 the multitude of gifts u left us. jc

A spirit and soul beyond compare.

As of the week could get any worse. Thank you Leonard Cohen, for all the things. Rest In Peace

Oh man. ? RIP Leonard Cohen. Thank you for the most beautiful song ever written: https://t.co/pqVvKvVDy3

Rest In Peace to an artist that every artist strives to be like… pic.twitter.com/2WQvLBv4wT

We have lost a great artist, poet and poignant force of energy. R.I.P Leonard Cohen.

Kids. Take a moment to listen to Leonard Cohen's song Going Home when you can. RIP L Cohen and thank you.

Omg no ? you are my absolute favorite poet. Only yesterday I played your songs and I thought, how can a man pierce my soul so profound, time after time. And I was so excited to finally show Dion your catalogue. He loved Bird on the wire. My favorite is Hey that's no way to say good bye. I will miss you forever. You taught me so much. 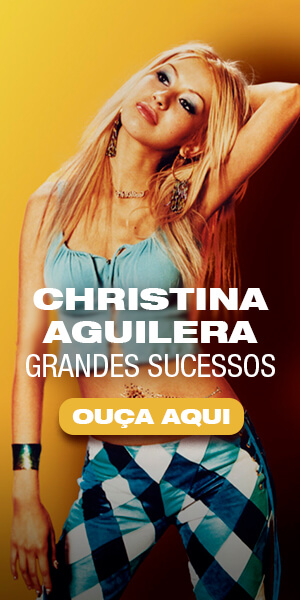