Rest in Peace Malcolm Young, thank you so much for your inspiration, your music is eternal. We salute you!#ACDC #MalcolmYoung #BackInBlack

Posted by Sepultura on Saturday, November 18, 2017

Sad news about Malcolm Young. Dementia is such a horrible disease. pic.twitter.com/hpjrlffVLX

It is a sad day in rock and roll. Malcolm Young was my friend and the heart and soul of AC/DC. I had some of the best times of my life with him on our 1984 European tour. He will be missed and my deepest condolences to his family, bandmates and friends.

RIP Malcolm Young
Legend.
He was the founding member of AC/DC & the engine that roared behind the most powerful band in the world.
He wrote Back In Black, Highway to Hell, You Shook Me All Night Long, Highway to Hell, so many songs…
Travel safely to the stars, Malcolm.
Legend. pic.twitter.com/xfjylBbh4u

Such sad news, RIP Malcolm Young. We Salute You! @acdc

The driving engine of AC/DC has died.A tragic end for a sometimes unsung icon. One of the true greats. RIP. https://t.co/cJe1Xr17IA

We are deeply saddened to have heard the news of the passing of Malcolm Young from AC/DC. Malcolm was the heart and soul of AC/DC and as fine an example as any to rhythm guitarists everywhere. Rock In Peace, Malcolm. Hope we see you up there. Love Dropkick Murphys pic.twitter.com/qCWxmjmKEQ

Malcolm Young, one of the best to do it pic.twitter.com/9kHJasyv00

Wow…just got off stage here in Brisbane Australia (of all places) to the shocking news of Malcolm Young's passing. So sad…one of the great rhythm guitar players of all time. (James Hetfield and Scott Ian would be the 1st to say so themselves…) #RIPMalcolmYoung pic.twitter.com/qZXHIMpktF

It’s sad to hear of Malcolm Young’s passing. He was the heart, soul, & velvet hammer of AC/DC. We’ll definitely miss him. pic.twitter.com/L7hWurwqH2

RIP Malcolm Young. Your guitar playing was a huge inspiration. Thanks for that #malcolmyoung #ACDC

A proper legend. Have a beautiful journey. Rest in Peace, Malcom Young. 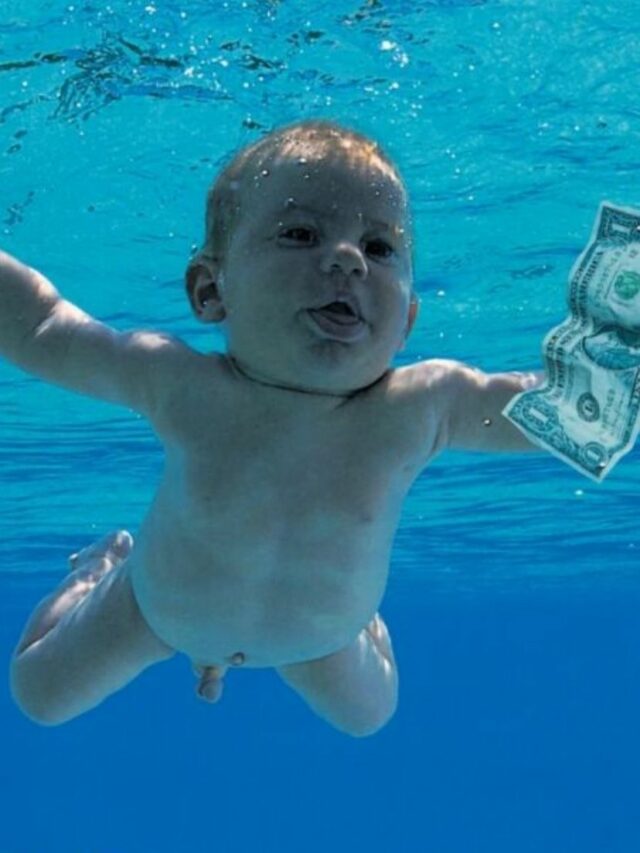