RIP SCOTT Weiland. A legend…to the end. Deepest sympathies go to his family and the DeLeo Bros.

Sad to hear about Scott Weiland passing. He was a once of a kind epic force onstage. thoughts are w his family #RIPScottWeiland

Such terribly sad news to wake up to. Sweet dreams, #scottweiland . Let there be healing for all the people who love you.

RIP Scott Weiland. Thoughts and condolences to his family, friends and listeners. Sending love and light

Thanks for the great music Scott Weiland.

RIP Scott Weiland. May you be at peace and thank you for your music, Scott.

Very sorry to hear about Scott Weiland. He was a captivating frontman who had a gift for writing great melodies. RIP

Extremely saddened to have read Scott Weiland passed. Such a gifted performer. My thoughts are with your loved ones,friends & fans.

PEACE to the spirit of Scott Weiland. https://t.co/MO2q1dthik

Its not my loss, its our loss. Send your thoughts toward the family! https://t.co/Ojv1QYABmg

Sad to hear about Scott's passing.I hope it wasn't drugs.The saddest part of the story is his kids and family being left behind. RIP 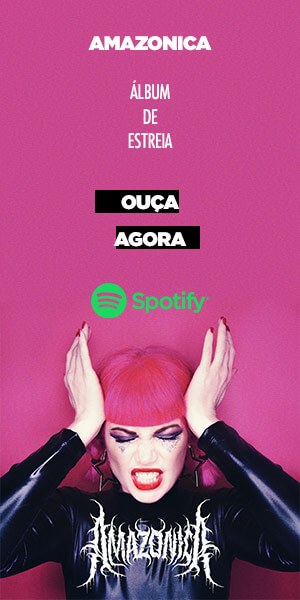 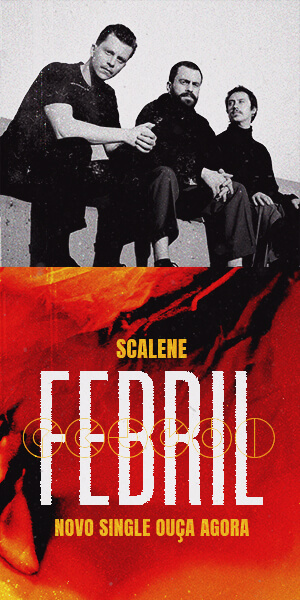