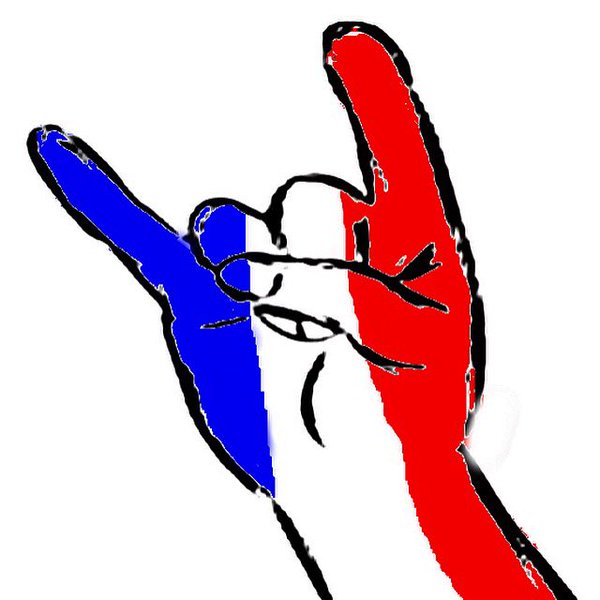 To everyone, everywhere, who have been affected: our deepest sympathies… #Paris

Really terrible shit happens in our world. But out of tragedy comes unity & it's inspiring. My thoughts and love go out to the ppl of Paris.

Our hearts and thoughts go out to all those in Paris and around the world who have been affected by this tragedy.

My heart goes out to the victims of this attack, the hostages, our friends at Bataclan and EODM… https://t.co/2bVsXzccOW

I play these venues,I know these people,the fans, the crew, the photographers, the journalists.It's an attack on my world. ❤️to??!

In times like this we need to remember we are all in this thing together.Fuck the Hate over petty… https://t.co/tIAlxYWZxL

Sending all my love & thoughts to the French people. I hope justice is done for those who died & those who were hurt. #ParisAttacks

Mortified by the horrific events in Paris. Our thoughts & prayers go out to all the innocent victims… https://t.co/I67BHhRazv

We mourn this tragic loss of life and stand with the world to salute your joie de vivre. Paix. pic.twitter.com/TrLFgnlRaK

I can't imagine a reason to end so many innocent lives or believing that there is a God who would condone it https://t.co/wZPwzc8lFh

#Prayers4Paris Just found out. This feels really close. I am in tears.

What happened in Paris is awful , so sad for these victims and so angry!

Good news. Just confirmed our friend @mattmcjunkins of @puscifer @aperfectcircle & @EODMofficial was a hostage but is officially safe.

sending all my love to all the people in paris being attacked, killed, and hurt and taken hostage right now

Manchester you were lovely tonight. Thankyou so much. Devastated that the evening should end with such sad news from Paris. Practice peace.

Kiss your kids, hug your partner and hope somebody somewhere has a plan.

To the people of France: We are saddened by today's horrific events. We are praying for you in this time of tragedy.

Rise Against played #leBataclan in Paris one year ago today. Our hearts go out to our brothers in #EODM and #deftones ,venue staff and fans

Paris, you are on our minds tonight…

Our hearts are with Paris tonight. pic.twitter.com/ZRDD8BmhvM

Peace to Paris. Love to the people there. Peace. Peace.

The world has changed forever… Again.

Heartbroken hearing the news coming out of Paris right now.

Crazy stuff happening in Paris right now. Everyone there is in our thoughts.

Our hearts go out to the people of Paris. https://t.co/Colws0guOm

Absolutely sick over this news…recorded DT's Once in A Livetime at Bataclan…my prayers are w everybody in Paris pic.twitter.com/klkn9xlEC9

Our thoughts are with you, Paris. pic.twitter.com/eFUW7STn8C