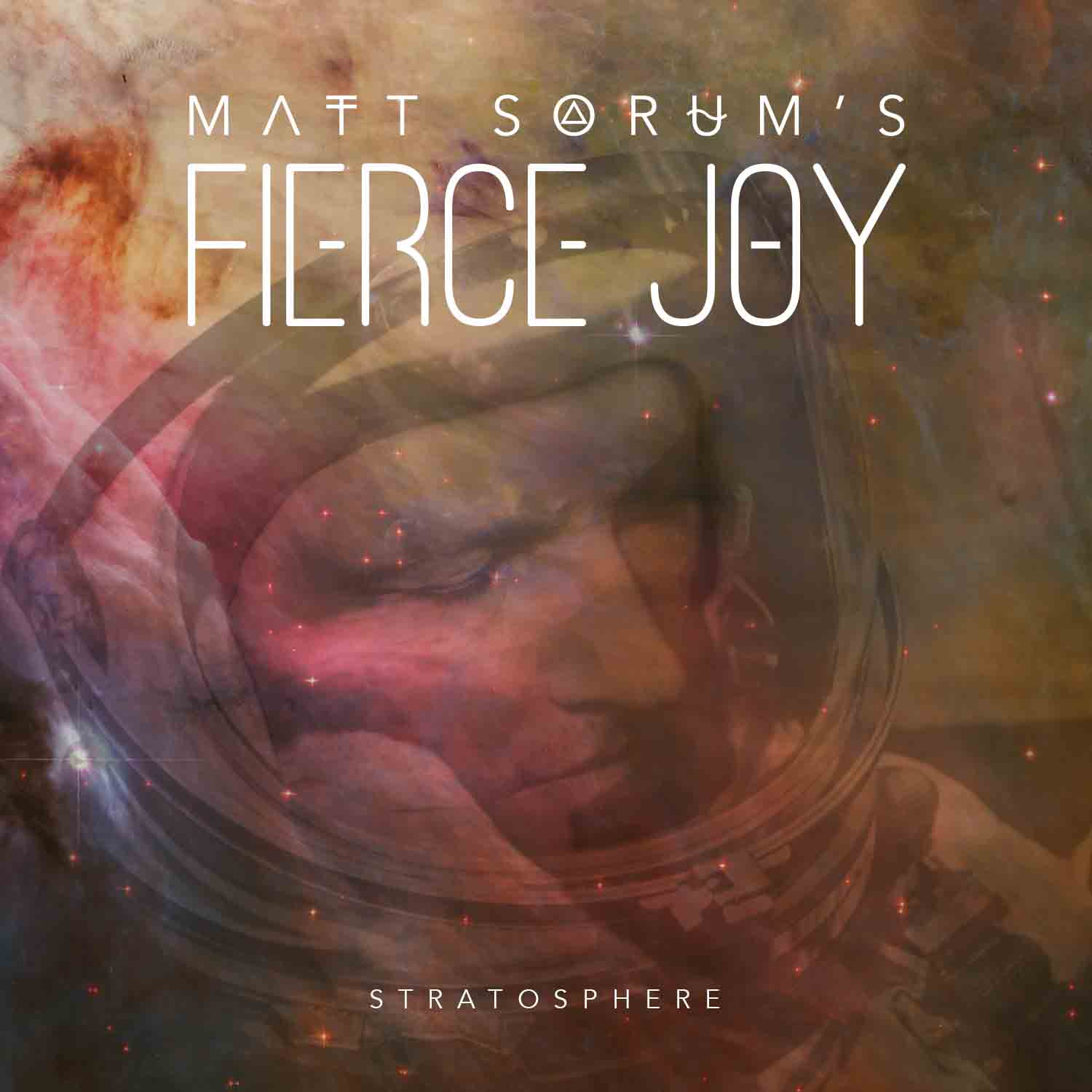 Matt Sorum is a world renowned rock and roll musician who has worked with the likes of Guns N’ Roses, Velvet Revolver, The Cult, Kings Of Chaos, Slash and Duff McKagan.

The drummer is about to release a new solo album called Stratosphere under the name Matt Sorum’s Fierce Joy and we got the chance to talk to him about this new era in his career.

You can read it all after the jump.

TMDQA!: You’re about to release your new solo album 10 years after the first one, “Hollywood Zen”. What has changed since then and what where your motivations to record another studio album as a solo artist?
Matt Sorum: I really consider this my first real solo album, the first I did with a partner did some if his songs and a couple of mine. I made a point to have all the initial ideas and concept for this record. I produced if fully on my own and every decision was made by me.
I have changed quite a bit, a lot wiser I should say. And this was a great record to reflect my feelings of personal experience and feelings I’m having of present.

TMDQA!: What can we expect from the new album?

Matt Sorum: The new album is much more organic or a record with a band I put together based around the songs . Each guy contributed their musicianship on this record . And I was the captain I suppose, of a very smooth sailing ship.

TMDQA!: Who are the musicians that recorded guitar, bass and other instruments on the album? Can we expect special guests?

Matt Sorum: No real special guests but I consider these guys some of the best at this style and all of them have played on tons of records. Randy Ray Mitchell on guitar, Slide, Paul Ill bass , Fretless bass , Scott Breadman Percussion , Damon Fox B3 -organ , mellotrons , mini- moog, Wurlitzer, Brian McCloud on drums, Lili Haydn on violin, Cameron Stone on Cello, Thomas Morse with the orchestration and Sussan Deyhim on the Farsi vocal.

TMDQA!: We heard one of your new songs, “The Sea”, and it has this really calm vibe, like a rock and roll ballad and introspective lyrics. Is the whole new album like these or the other songs are heavier and more upbeat?

Matt Sorum: Most of the stuff is really a different side of me that people haven’t heard. I love artist like Tom Petty , Neil Young , Wilco this record is more along those lines than my past rock stuff. Works well for my voice and guitar playing as well.

TMDQA!: You have worked as the producer for a Cherie Currie album that hasn’t been released. Do you think it’s possible that we’re gonna hear this album in the future? How was it to work on a record that had so many special guests like Brody Dalle and Billy Corgan?

Matt: That was a great record to make. Cherie still has a great rock voice and brought in all these great people too. Brody has a cool voice , The Veronica’s and Slash and Duff, Corgan was amazing and wrote a great song in my studio . It got caught up in some internal hassles which happen in this business.

I put my heart and soul in that record without much reward so I hope it does come out at some point.

TMDQA!: You have worked with brazilian names like Kiara Rocks and Rodrigo Amarante before. What do you know and think about Brazilian music?

Matt: I love the Brazilian people, they have always been so generous with me . There is a huge musical heritage there. I would like to come down and do more at some point.

TMDQA!: You have been in the music industry for decades now, and saw a lot of new medias, the rise of the mp3 and much more. What do you think of the state that the industry is in today, with technologies like streaming and the vinyl revival?

Matt: I love vinyl. Streaming I’m confused about and Mp3s are tough because they never sound as good as the original. But rolling with changes is something I’m trying to do on this record. The future is bright.